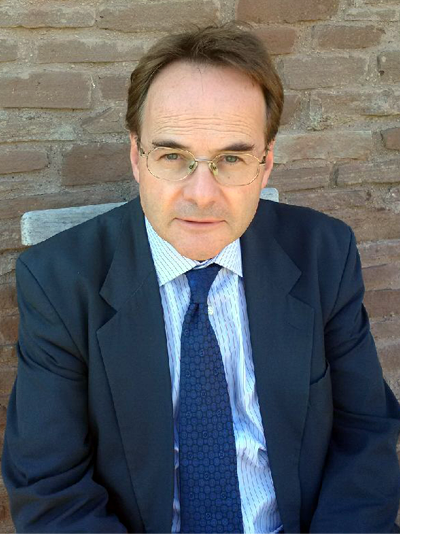 FREELANCE since 1997, I am parliamentary sketch writer and theatre critic of the Daily Mail. For the past few years I have presented a BBC Radio 4 series, ‘What’s The Point Of…?’ I contribute to various magazines and programmes and my latest book is a novel, ‘The Speaker’s Wife’.

I was born in 1963 in Cirencester, Gloucestershire, not quite in a February snowdrift. My parents ran a prep school and I was named Quentin because I was their fifth child. My father, tall and slender, was a fine cricketer with a crablike spin-bowling action. He taught classics and knew chunks of The Aeneid by heart. I have inherited few of his talents. My mother’s family were Irish-Canadian – Co Cavan by way of Montreal. One forebear briefly ran the George V hotel in Paris while another was a controversial Cavan farmer and Orangeman, RH Johnstone. My mother’s grandfather, John George Adami was a prominent Victorian and Edwardian pathologist who became vice-chancellor of Liverpool University. My own grandfathers went to war: CFC Letts (d 1962) was a Rifle Brigade officer wounded thrice on the Western front, once when a German bullet whizzed through his neck; GDS Adami was a Sapper who landed in Normandy just before D-Day to clear mines and pay compensation to French farmers. His accoutrements that day included a bottle of Champagne and his Sealyham terrier. He died in 1949 and is buried at Corse, Glos, in a graveyard surrounded by orchards.

My schooling was at The Elms, Colwall, and Haileybury. In my late teens I spent time at Bellarmine College, Kentucky, and worked as a barman, dustman, door-to-door salesman, warehouseman and Father Christmas, among other things. From 1982-86 I drank Guinness, acted in plays and edited magazines at Trinity College, Dublin, while officially reading Medieval English and Classical Civilisation. This was followed by a diploma in Classical Archaeology at Jesus College, Cambridge – the best part of that year was appearing in the Footlights pantomime.

Max Hastings offered me a holiday-relief shift on the diary column of The Daily Telegraph in August 1986, when Fleet Street was still hot-metal and dissolute. I worked briefly for a magazine company in Cardiff, producing ‘Fiat World’ and ‘Peugeot Talbot News’ before rejoining the Telegraph in 1988, becoming City diarist. I was the paper’s temporary Commons sketch writer when Mrs Thatcher was toppled. Don’t blame me, though some do.

I edited the ‘Peterborough’ column for five years before moving to New York for The Times, 1995-97. Since May 1 1997, the day Tony Blair won power, I have been back at Westminster sketching for first the Telegraph, then Mail, and now the Times.

When not in London I live in Herefordshire. My wife Lois, a former Times obituarist, is a church organist and we have three fine children.